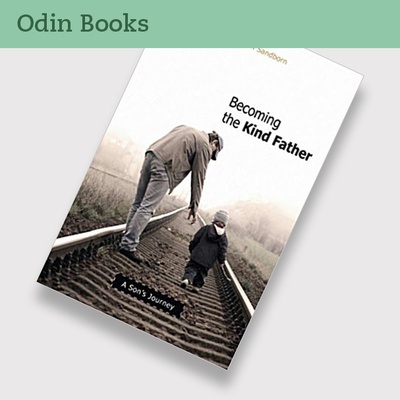 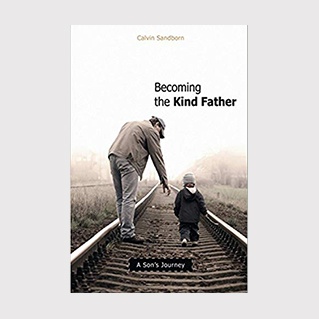 This product does not have any reviews yet - be the first to write one.

The stifled male, disconnected and out of touch, fills the void with apathy or anger, and the toll is staggering: short, unhealthy lives, ruined relationships, and damaged children.

The macho society that held John Wayne as a role model has created an emotional wasteland where 80 percent of men are unable to accurately express their feelings, and that same percentage feel estranged from their fathers. This destructive behavior repeats itself in the next generation as the sins of the father continue the cycle. This guide offers helpful insight for the millions of men who want to become kinder human beings. A must-read for every woman who loves an angry or emotionally distant man.